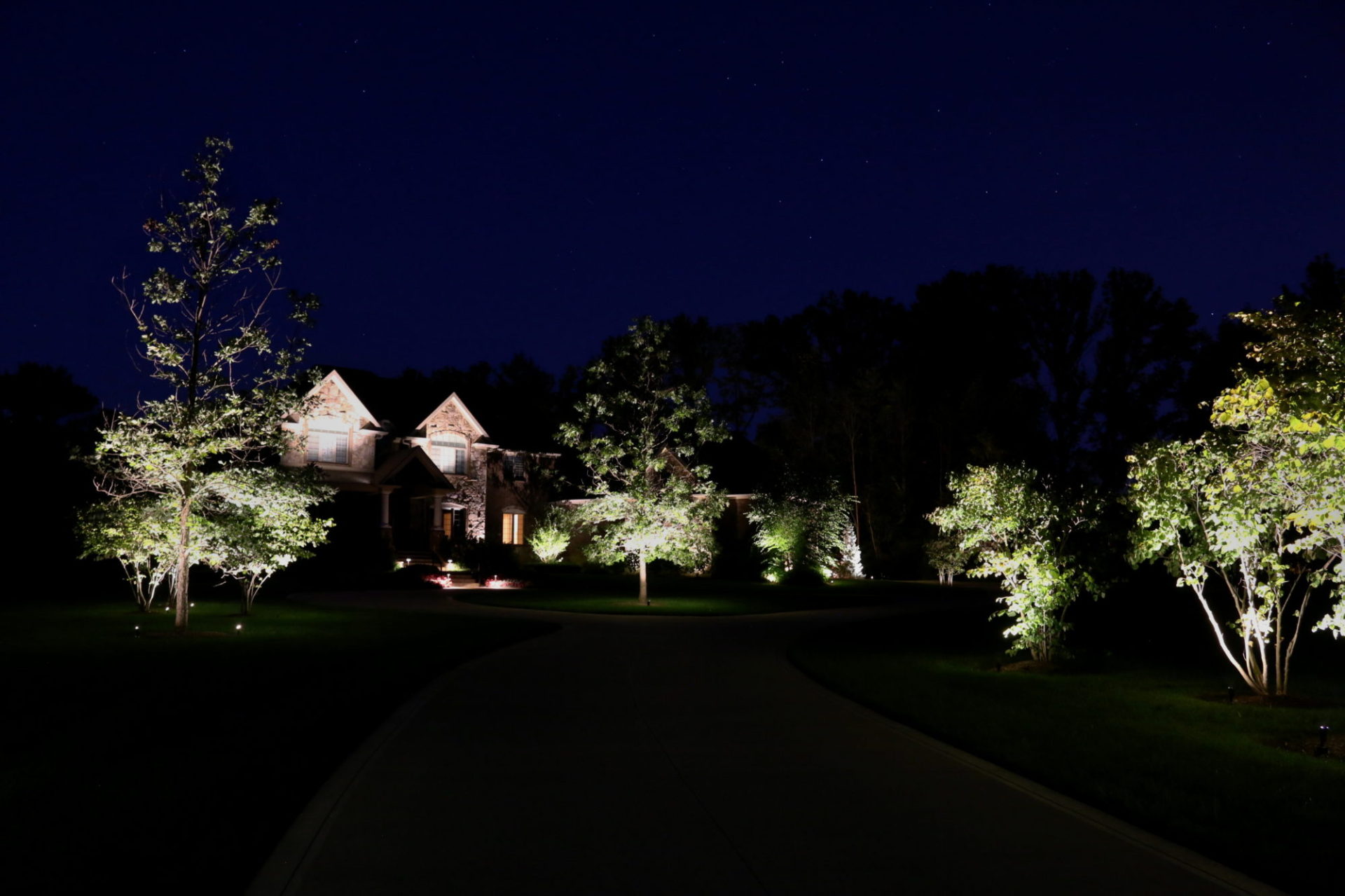 Heinzman Lights at Night has designed lighting systems for as little as several hundred dollars, to more than $100,000.00.

Trust your landscape lighting project to a qualified, experienced contractor like Heinzman Lights at Night, Inc. 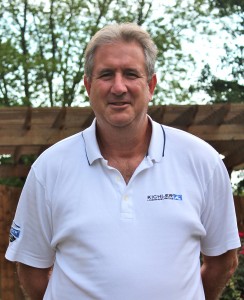 Mark Heinzman, President of Heinzman Lights at Night, Fishers, Indiana, is a highly skilled designer of premium outdoor lighting systems. The majority of Heinzman Lights at Nights’ projects are located, but not limited to, central Indiana, with some projects extending to surrounding states. Mark received his BA in Management/Finance from Ball State University with extensive exposure to landscaping from Ball State. After working in corporate America for over 14 years, he returned to his initial desire to work outdoors and started the company in 2001. He brings extensive knowledge to lighting and landscaping where he is able to design extensive lighting systems. Mark and his team have designed and installed lighting systems for over 800 clients since the company was started and has earned the reputation of being one of the premier lighting companies in the industry.

Mark and his wife, Lori, have two children, Amanda and Kyle. Mark’s hobbies include golfing with his son, attending Colts football games, and IU basketball. 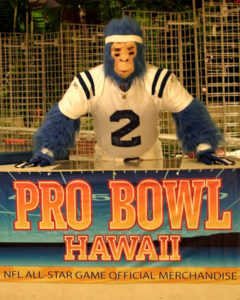 Jeff Collins joined Heinzman Lights at Night in 2007. Jeff was a great fit for the company with extensive background in various mechanical trades. Though his primary focus is on the electrical services side of the business, he provides valuable input into the landscape lighting process.

Jeff is married to Mark’s sister, Debbie, and has two children, Scott and Kaitlyn. Jeff’s outside interests include coaching high school football, being a member of the board for a local foundation for disabled children, and being a fan of the Indianapolis Colts. Anyone who has attended a Colts game can see Jeff dressed as ‘Rilla’ of the Go-Rilla mascot team.